(2) Mendel’s experiment involved 4 steps as selection, hybridization, selfing and calculations. His results led to the formation of laws of genetics later.

(4) Mendel’s three principles of inheritance are:
(i) Law of dominance
(ii) Law of segregation or law of purity of gametes
(iii) Law of independent assortment

The dominant characters are expressed when factors are in heterozygous condition.

states that when a pair of contrasting factor or gene is brought together in a hybrid, these factors do not blend or mix up but simply associate themselves and remain together and separate at the time of gamete formation.
[quads id=RndAds]

states that genes of different characters located in different pairs of chromosomes are independent of one another in this segregation during gamete formation.

A cross between F1 hybrid (Aa) and its homozygous recessive parent (aa) is called Test Cross. This cross is called test cross because it helps to find out whether the given dominant phenotype is homozygous or heterozygous.

When we consider the inheritance of one character at a time in a cross, this is called monohybrid cross.

A cross made to study the inheritance of two pairs of contrasting traits.

✍️Exceptions of Conclusions of Mendel

(1) When neither of the alleles of a character is completely dominant over the other and the F1 hybrid is intermediate between the two parents, the phenomenon is called incomplete dominance.

(1) In co-dominance both the gene expressed for a particular character in F1 hybrid progeny. There is no blending of characters, whereas both the characters are expressed equally.

(2) Co-dominance is seen in animals for coat colour. When a black parent is crossed with white parent, a roan color in F1 progeny is produced.

(1) Fixing the sex of an individual as it begins life is called sex determination. The various genetically controlled sex-determination mechanisms have been classified into following categories

The X-chromosome was first observed by German biologist, Henking in 1891 during the spermatogenesis in male bug and was described as X-body. The chromosome theory of sex determination was worked out by E.B. Wilson and Stevens (1902-1905).

(5) The number of X and Y chromosomes determines the female or male sex of the individual, Autosomes carry genes for the somatic characters. These do not have any relation with the sex.

2) ZZ – ZW type: In birds and some reptiles, the males are represented as ZZ (homogamety) and females are ZW (heterogamety).

Each species has a characteristic number of chromosome. Variations or numerical changes in chromosomes (Heteroploidy) can be mainly of two types:

The somatic chromosome number in euploids is the exact multiple of basic haploid number. In euploidy an organism acquires an additional set of chromosomes over and above the diploid complement.

Aneuploidy is the term applied for the chromosomal mutations involving only a part of a set, i.e., loss (hypoploidy) or addition (hyperploidy) of one or more chromosomes. Aneuploidy may result from non disjunction of chromosome during cell division.
(a) Monosomy: Diploid organism that are missing one chromosome of a single pair with genomic formula 2n – 1. Monosomics can form two kinds of gametes, (n) and (n –1).
(b) Nullisomy: An organism that has lost a chromsome pair is nullisomic. The result is usually lethal to diploids (2n – 2).
(c) Trisomy: Diploids which have extra chromosome represented by the chromosomal formula 2n + 1. One of the pairs of chromosomes has an extra member, so that a trivalent may be formed during meiotic prophase.
(d) Tetrasomy: In tetrasomic individual particular chromosome of the haploid set is represented four times in a diploid chromosomal complement. The general chromosomal formula for tetrasomics is 2n + 2 rather than 2n + 1+ 1. The formula 2n + 1 + 1 represents a double trisomic.

Aneuploidy may be of following types on the basis of chromosomes involved in non disjunction.

Such persons are monosomic for sex chromosomes i.e. possess only one X and no Y chromosome (XO). In other words they have chromosome number 2n – 1 = 45. They are phenotypic females but are sterile because they have under developed reproductive organs. They are dwarf about 4 feet 10 inches and are flat chested with wide spread nipples of mammary glands which never enlarge like those in normal woman. They develop as normal female in childhood but at adolescence their ovaries remain under developed. They lack female hormone estrogen. About one out of every 5,000 female births results in Turner’s syndrome. 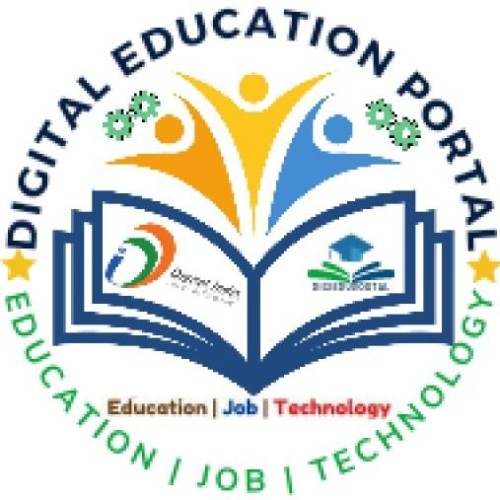